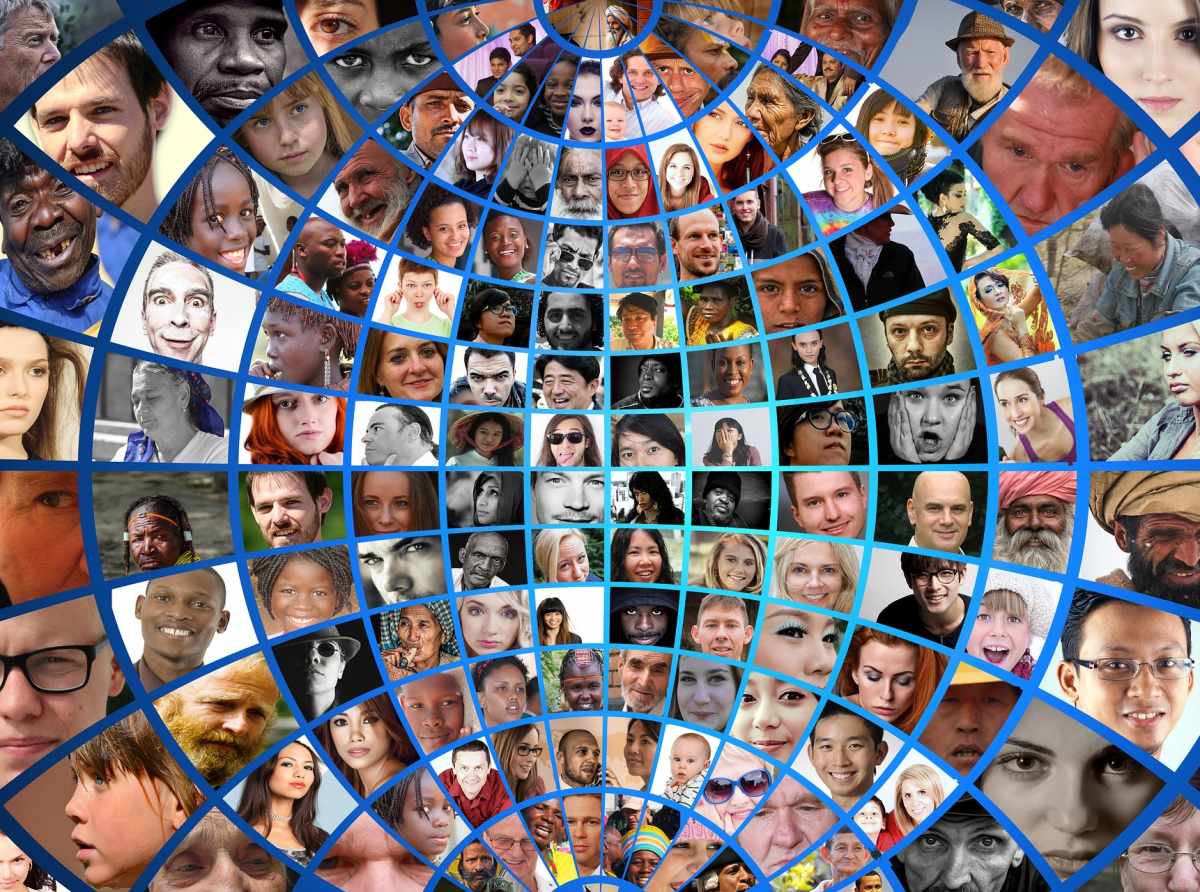 Now in its ninth year of existence, the Global Action Against Mass Atrocity Crimes (GAAMAC) is at an exciting turning point of its development. A new Chair, a Global Meeting, several new partners and innovative regional activities are among the highlights of the last 18 months.

Clear objectives for the years ahead

Argentina, represented by Judge Silvia Fernandez de Gurmendi, took over Switzerland to chair the network. Under her leadership, the Steering Group adopted GAAMAC’s strategic policy “Vision 2022-2024.” The strategic policy sets out three clear objectives for GAAMAC in the years to come:

Bringing the community closer together

GAAMAC has also expanded its network in in 2021. Not only has it welcomed three new community members – The Platform for Peace and Humanity, the African Coordination of Human Rights for the Armed Forces and UNESCO; it has also strengthened its collaboration with key informal alliances such as the IHRA, the UNOHCHR and the OSCE Office for Democratic Institutions and Human Rights.

GAAMAC’s fourth Global Meeting, held online in November 2021, mobilized key players in the atrocity prevention community to reflect on hate speech, discrimination and incitement as early “red flags” for mass atrocities. With 64 speakers (58% of which female), 261 attendees and over 130 livestream views, it was GAAMAC’s largest Global Meeting yet.

Since March, international headlines have been dominated by the situation in Ukraine. GAAMAC reaffirmed on this occasion that no country was immune to atrocities, and that the very real risk of mass violence in many parts of the world made the need for permanent prevention all the more urgent. Early into the crisis, GAAMAV also recalled that conflict heightened the risks of atrocities – a warning that sadly foretold the allegations of crimes under international law by Russian forces a few weeks later.

In the coming months, GAAMAC will focus on the dissemination of its regional publications in Africa, Asia Pacific and Latin America. Its Steering Group will also be deciding on the theme of GAAMAC V, due to take place in 2023.

GAAMAC is a global and inclusive network of States, civil society and academic institutions that supports States in establishing national architectures and policies for the early and permanent prevention of atrocities.

Our thanks to
Fondazione Collegio Carlo Alberto

Our thanks go to the
Tavola Valdese